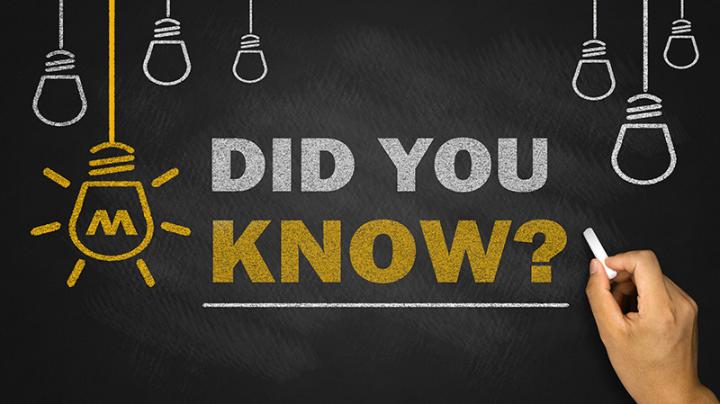 HVAC systems have come a long way since their invention ages ago. The units have some interesting stories you might want to read while relaxing. Here are some fun facts you probably didn't know about HVAC systems.

We hope the above HVAC fun facts broaden your knowledge of the AC systems. If you have any questions regarding your heating, air conditioning, and air ventilation systems, please contact Command Service Center for help.

Need to request a service appointment? Contact Command Service Center at (847) 558-7780 or use our online form to get started today!